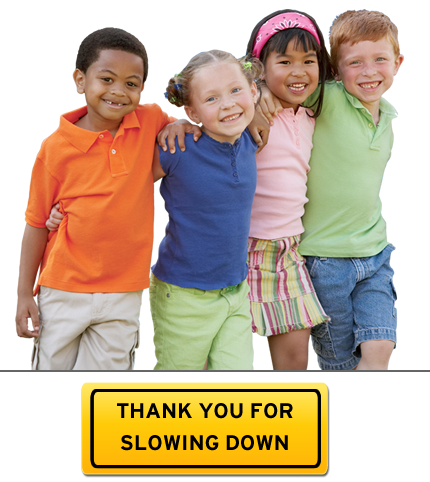 The Transportation Authority of Marin (TAM) is designated as both the congestion management agency and the transportation sales tax authority for Marin County. TAM is responsible for managing a variety of transportation projects and programs in Marin County, receiving federal, state, regional, and local funds, and working closely with all 11 cities and towns as well as the county.

The award-winning Street Smarts program was initially created in 2002 by the City of San José Department of Transportation and developed with input from local and national highway safety, law enforcement, and Department of Transportation resources. San Jose shared the program with other municipalities as a service to increase the program's effectiveness through brand-awareness. As a result, about 30 communities in Northern California have implemented Street Smarts to date, and many across California have adopted similar programs.

The Transportation Authority of Marin (TAM) brought Street Smarts to Marin in response to requests from local cities and towns for a traffic safety education program. In order to develop and pilot-test the program, TAM formed a Street Smarts Committee consisting of jurisdictional managers, public works, and police department representatives.

The program was pilot-tested in 2008 and feedback was overwhelmingly positive. An evaluation of the Street Smarts Marin program was conducted in 2009. Based on community surveys, as well as feedback from participating jurisdictions, the results indicated widespread support for the program. As a result, the TAM board voted to expand the program to include additional jurisdictions. To download the report in full, see Resources.